How many investment properties does it take to retire comfortably?

How many investment properties does it take to retire comfortably?

WHEN it comes to real estate investors, those with multi-property portfolios aren’t that common, but it’s just as important to know when to stop as when to start.

According to CoreLogic analysis of ATO and ABS data, just over two million Australians held an interest in an investment property in 2015.

Of that two million, 71.6 per cent had just one property, while just 18 per cent held two.

From there the numbers continued to drop dramatically to the point where investors with six or more totalled a minuscule 0.9 per cent of the investor population — or just over 19,000 people. 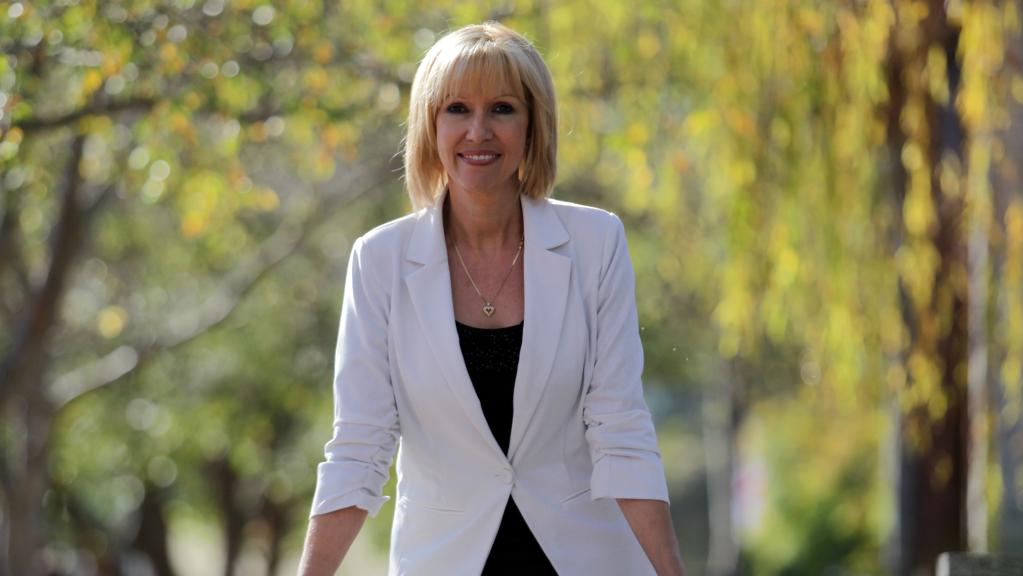 But those 19,000 Australian are onto something according to Destiny founder, Margaret Lomas — as long as they know when to stop.

According to Ms Lomas, a portfolio of seven properties is enough to provide a comfortable retirement.

“It’s really a value more than a number, but because people like numbers, I always think seven is about it — but we’ve got to understand how that seven then rolls out over a lifetime,” Ms Lomas said.

Ms Lomas said if you have the means to buy seven properties in one go, then good on you, but the vast majority of investors need long-term plans.

“If you’re like the normal, everyday person, you’re going to start with one and it’s going to take you a couple of years before you’re ready to buy a second,” Ms Lomas said.

“They might reach the fourth year with three (properties) and then by the time they get to year five and six, they’re at that point where they probably can buy two at once, and they’ve got more of an appetite for risk,” she said.

“To have a $100,000-a-year lifestyle, your need to have a clear (debt free) $2 million worth of property. If you’ve bought seven and you’ve given those 15 years (growth), there’s a chance you’re going to get there, but I don’t want people thinking they’re going to make millions and millions out of property very quickly, because it doesn’t happen that way,” she said.

Ms Lomas said investors are sold the mindset to own more than this by ‘advisers’ with vested interests.

“I blame the spruikers for that because obviously it’s in a spruiker’s best interest to have a client come on board and buy as many properties as they possibly can, and we all know a spruiker will make their money out of a property sale,” Ms Lomas said.

“For every sale that goes through, they’re probably in for (commissions of) anything between $20,000 to $40,000, and the more they can get a particular client to buy, the more that client is worth to them over their lifetime,” she said.

Ms Lomas said forget about the capital growth vs. cash flow debate when selecting an investment, because you can have both.

She said look for areas with price-growth drivers like infrastructure development, increasing numbers of families, diversity of industry for jobs and limited development to keep supply down.

“Your aim as an investor is to spot growth drivers. Once you’ve done that, you’ve got to find the kind of property in that area that’s going to appeal to both buyers and renters,” she said.

Ms Lomas said over the long-term, the right properties will see good growth and achieve a comfortable five per cent yield to help service the debt.

GOT THEM! NOW WHAT?

Ms Lomas said once you’ve acquired the investments, hold off on action for as long as possible.

She said smart investors will even use their superannuation first in retirement so the portfolio has more time to rise in both rent and value.

“When you get to the point where your superannuation is starting to wear a little thin, then your property should be good to go,” she said.

Ms Lomas said, depending on circumstances, you can either live off your portfolio’s positive rental income, or choose to sell down some holdings to reduce the debt on others which boosts your total returns.

“The longer you can keep them past that retirement phase and use other sources of income, the better because if you can even add five years to the 15 years you’ve already waited, that five years will make a big difference,” she said.